“I was very surprised but felt incredibly proud to be recognised in this way,” said Mo Tutty. “I know my contribution is so small compared with the fantastic work all our staff and volunteers undertake every single day. I think this award is recognition of the fantastic work we all do and should be shared with everyone at ellenor.”

During his acceptance speech, Mo paid tribute to the care his own father received from ellenor 20 years ago.

“I will be eternally grateful for the care, dignity and consideration afforded to him and the rest of the family during his final few days,” Mo explains. “After a long and very painful, unpleasant illness he died in peace and comfort, surrounded by his family. This experience left a lasting impression upon me.” 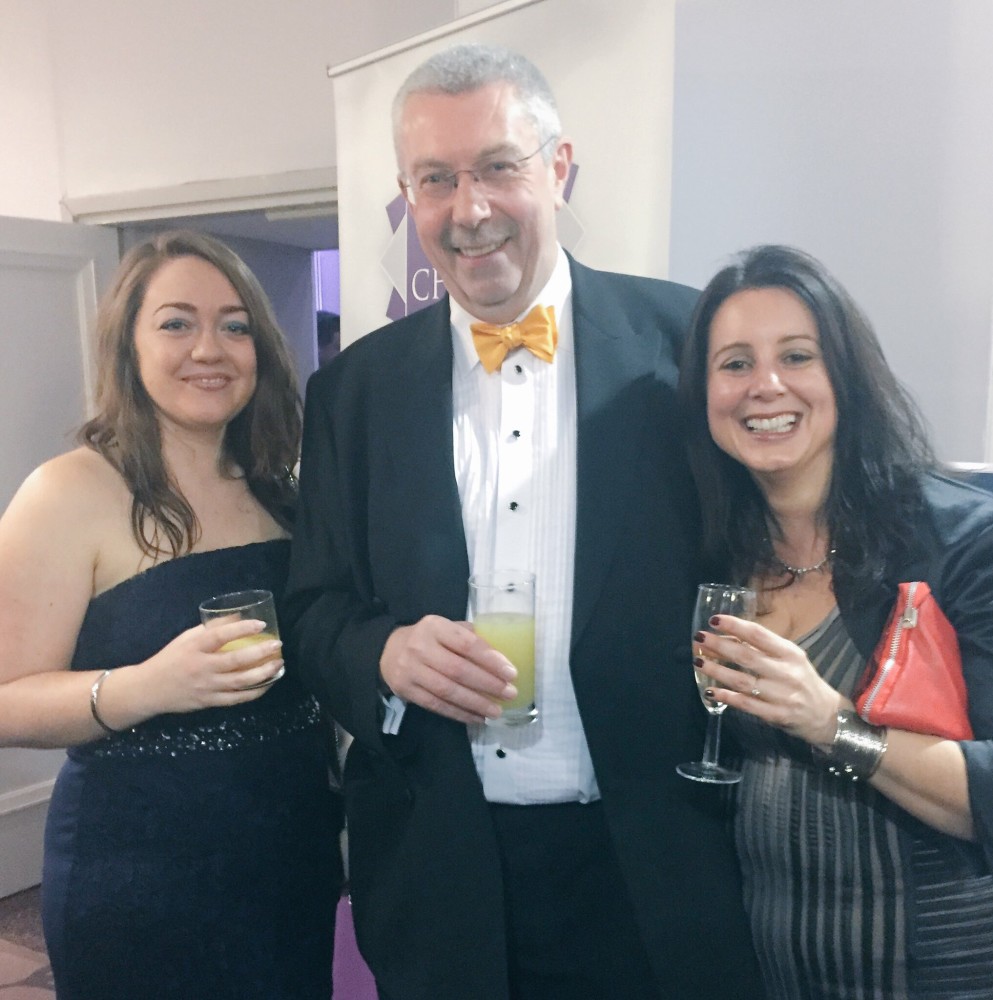 Judges noted that, in addition to his role as chairman of the board of trustees, Mo also supports ellenor in a practical way. Last year, for example, he joined ellenor’s Iceland trek, taking part in five challenging days of hiking, including climbing to the top of Eyjafjallajokull.

“We are very proud that Mo has been named Trustee of the Year – it’s an accolade which is very well deserved,” says Claire Cardy, Chief Executive at ellenor. “He works tirelessly in his role heading up our board of trustees and is endlessly supportive of the work we do as a charity.”